(June 2, 2015) — The University of Kentucky Office of Nationally Competitive Awards has announced that five A&S students have been selected as recipients of Fulbright U.S. Student Program scholarships. The UK recipients are among more than 1,900 U.S. citizens who will travel abroad for the 2015-2016 academic year through the prestigious program.

The Fulbright Program is the flagship international educational exchange program sponsored by the U.S. government and is designed to increase mutual understanding between the people of the United States and the people of other countries. The primary source of funding for the Fulbright Program is an annual appropriation made by the U.S. Congress to the U.S. Department of State, Bureau of Educational and Cultural Affairs. Participating governments and host institutions, corporations and foundations in foreign countries and in the U.S. also provide direct and indirect support.

Recipients of Fulbright grants are selected on the basis of academic or professional achievement, as well as demonstrated leadership potential in their fields. The program operates in more than 160 countries worldwide. 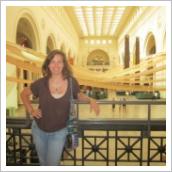 The UK geography doctoral student will use her Fulbright grant to study media and colloquial Arabic in Jordan, as well as begin her dissertation research on how small-scale olive producers engage in and respond to the global olive oil market.

"Specifically, I will focus on efforts in Jordan that have suggested using organic production, fair trade and even tourism to bring greater profits to farmers," Barrineau said.

Barrineau's interest in geography started during her undergraduate years. "I took a world regional geography class as an elective and fell in love with the way in which geography brings together so many different topics such as the environment, politics, culture and economics. Over the years, I've found geography to be an important way to examine the ways in which people, goods and ideas move across the world and affect each other."

Upon completion of her doctoral degree, Barrineau plans on applying for academic jobs.

"I enjoy teaching undergraduates because I think that work in geography helps students think differently and challenge assumptions about their place in and relationship to the world," the Fulbright recipient said. 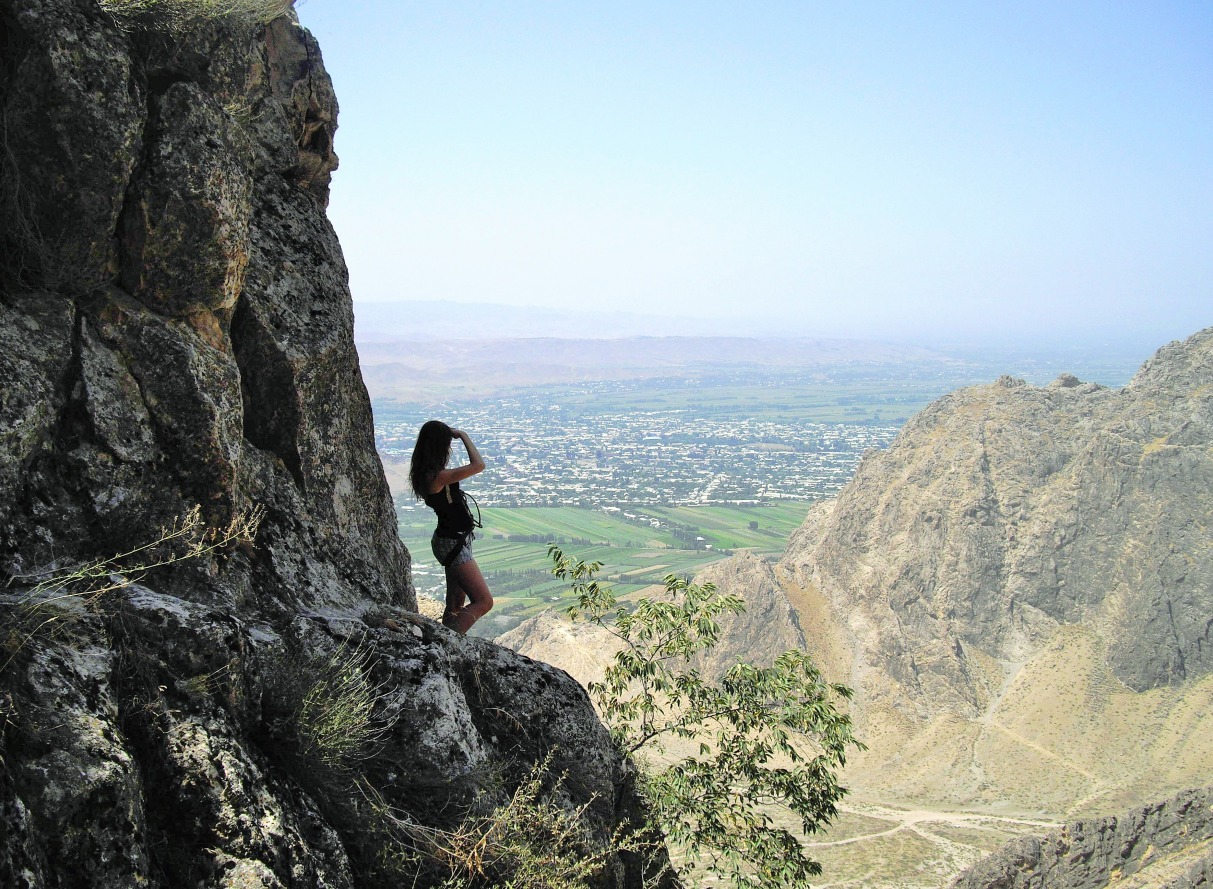 Lexington's Christiana Holsapple earned her bachelor's degree in international studies from UK in 2012. Holsapple received a Fulbright English Teaching Assistantship (ETA), which will allow her to teach English in Moldova for one year.

While at UK, Holsapple participated in and contributed to a number of programs with international ties. She had an article on study/work abroad experiences published in International Educator; was an American delegate to the 2013 Preparing Global Leaders Institute in Struga, Macedonia; received a Holocaust Studies Research Grant that funded research and travel throughout Poland, Austria, Germany, the Netherlands and France; presented research on refugee integration to Kentucky state legislators in the Capitol Undergraduate Research Showcase in Frankfort, Kentucky; and was a member and leader of Sigma Delta Pi Spanish Honor Society. In addition, Holsapple previously was awarded a Boren Scholarship for a year of study in Ukrainian and Russian languages in Kiev, Ukraine.

Upon completion of her Fulbright ETA, Holsapple plans to pursue a master's degree in Russian and Eurasian studies and continue work in international education. 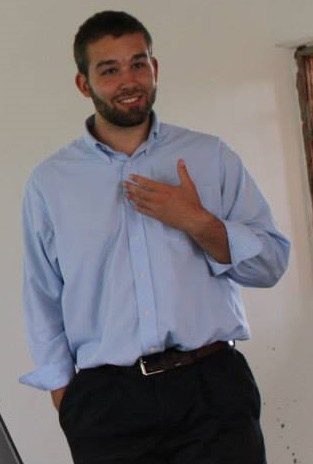 Zachary Laux, the son of Becky and Charlie Laux, of Elizabethtown, Kentucky, received his bachelor's degrees in mathematical economics and international studies in May. His Fulbright ETA will fund a year of teaching English in Malaysia.

A member of the Honors Program, Laux participated in undergraduate research at UK. He studied the economic, public health and environmental benefits of informal waste pickers (IWPs) in Kampala, Uganda, to attempt to attach a monetary value to the work that IWPs do day in and day out. "Through this research, I determined that cooperatives improve the income levels of IWPs through the transmission of collection techniques and selling recyclable materials in bulk."

Upon completion of his Fulbright ETA, Laux plans to pursue a master's degree in international affairs or international economics. 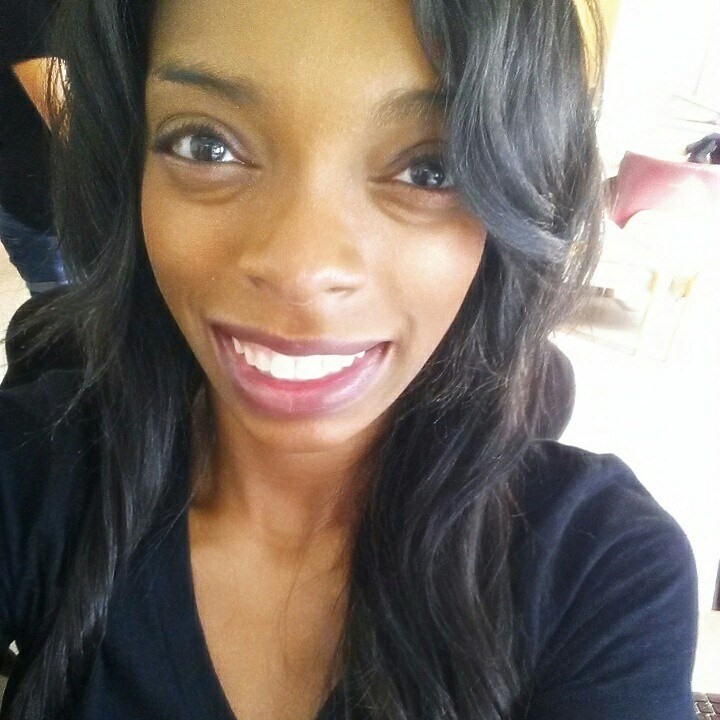 Breauna Oldham, the daughter of Savella Hardin of Louisville, Kentucky, received her bachelor's degree in international studies and a certificate in global studies in May from UK. Her Fulbright ETA will fund a year of teaching English to elementary school students in South Korea.

"The Fulbright will afford me with the opportunity to increase my language ability, learn about the culture, learn how to teach English effectively, and become familiar with the education system in Korea," Oldham said.

Oldham already has some experience working with native speakers during an exchange program in South Korea. She worked in the English Lounge at Chung Ang University and would have conversations with native Korean students who wanted to practice speaking English with a native English speaker. "During my time working there, I realized how much students strived to learn English and how it could affect the school they go to, or job they get, after graduating college."

Interested in learning about other cultures since middle school, Oldham decided to study international studies at college. Though she has an interest in all countries, she specialized in Asia studies in her major and wrote her capstone paper on the Kwangju Uprising in Kwangju, South Korea, in 1980.

Upon completion of her Fulbright ETA, Oldham plans to pursue Korean studies at a graduate school in South Korea. 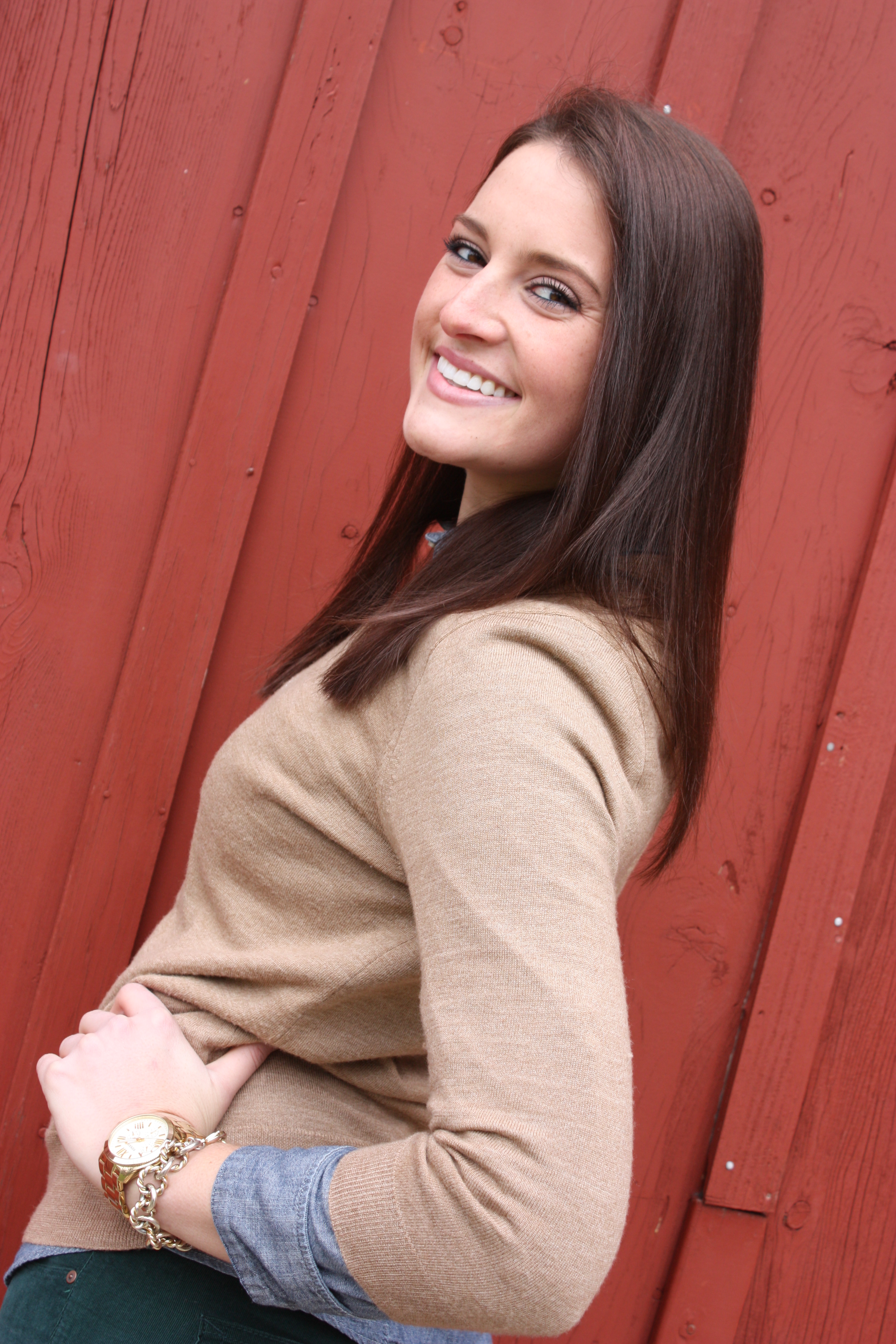 Callie Zaino, the daughter of Cynthia and Richard Zaino, of Lexington, earned her bachelor's degrees in communication sciences and disorders and Spanish, as well as a certificate in global studies from UK in May. Her Fulbright ETA will cover a year of teaching English in Spain.

Zaino's college studies were influenced by her own obstacles and opportunities as a child. A speech impediment's impact on the graduate would lead to her studies in communication sciences and disorders. On the other hand her Spanish degree would become a natural fit after participating in Fayette County Public School's Spanish Immersion Program at Maxwell Elementary School, Bryan Station Middle School and Bryan Station High School.

While at UK, an internship abroad advanced those passions. In the summer of 2014, Zaino participated in an internship at a Bilingual Educational and Learning Center in Lima, Peru, which provided her the opportunity to work with a Spanish speech-language pathologist. "The immersive setting allowed me to witness therapy sessions in Spanish for the first time. While abroad, I was able to observe and participate in therapy sessions. Exposure to communication disorders in Peru emphasized to me that there exists a need for speech therapy, across all cultures and languages," Zaino said.

Upon completion of her Fulbright ETA, Zaino plans to attend graduate school for communication sciences and disorders. She also will pursue further certification to receive a bilingual/multicultural certificate, which will provide her the education and experience needed to specialize in working with Spanish-speaking clients. "I desire to work as an elementary school speech-language pathologist, working with children with communication difficulties and performing therapy in both English and Spanish."

Since its establishment in 1946 under legislation introduced by the late U.S. Senator J. William Fulbright of Arkansas, the Fulbright Program has given approximately 360,000 students, scholars, teachers, artists and scientists the opportunity to study, teach and conduct research, exchange ideas and contribute to finding solutions to shared international concerns. Fulbright alumni have achieved distinction in government, science, the arts, business, philanthropy, education and athletics and won such prestigious honors as the Nobel Prize, Pulitzer Prize, MacArthur Foundation Award and the U.S. Presidential Medal of Freedom. The Fulbright U.S. Student Program is administered by the Institute of International Education. For further information about the Fulbright Program, visit the website http://eca.state.gov/fulbright.

UK students who are U.S. citizens can apply for the Fulbright U.S. Student Program scholarships through the university’s Office of Nationally Competitive Awards. Part of the Academy of Undergraduate Excellence within the Division of Undergraduate Education, the office assists current UK undergraduate and graduate students and recent alumni in applying for external scholarships and fellowships funded by sources (such as a nongovernment foundation or government agency) outside the university. These major awards honor exceptional students across the nation. Students who are interested in these opportunities are encouraged to begin work with Pat Whitlow at the Office of Nationally Competitive Awards well in advance of the scholarship deadline.