Golding Describes Benefits of Facebook in Inside Higher Education Op-ed 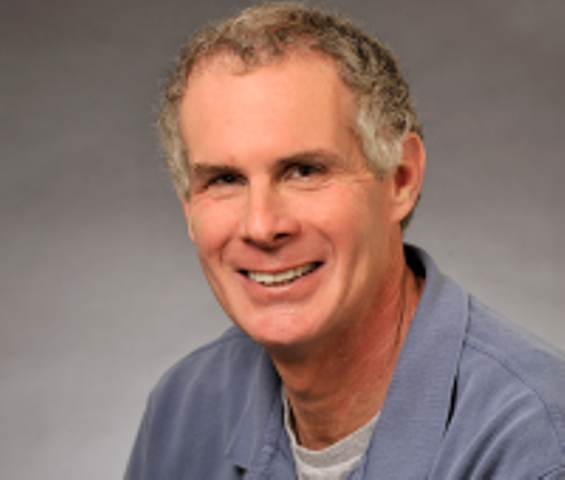 Jonathan Golding, professor in the Department of Psychology in the UK College of Arts and Sciences, was recently featured in Inside Higher Education describing his integration of Facebook into his courses.

"When the idea of using social media (e.g., Facebook) as part of my face-to-face classes was suggested to me about two years ago, I found myself in the slow lane," Golding said. "Luckily, about a year ago I saw the proverbial light."

After all the years of teaching “mega-sections,” introductory courses with more than 500 students, Golding sought a way to create more meaningful interpersonal communication with students, as well as more communication among the students themselves.

"I was hoping to include something that would add a greater sense of community to the class, something that everyone in the class could use to better connect to one another," Golding said. "I was not looking to use Facebook in a "formal" sense, as a platform to present specific course content. Instead, my goal was to use Fb in an 'informal' manner, encouraging each member of the class to see him or herself as a part of the whole."

Though his use of Facebook began as an experiment, Golding said that incorporating the social media site into his courses was extremely successful.

"Facebook gave me something I had been lacking all these years, a direct conduit to my students even when we were not together in class," Golding said. "I enjoyed this feeling of being united with my students. Also, for the first time with my large class, I had a similar sense of community as I have enjoyed when teaching a small class."

You can read the full article on Inside Higher Ed's website here.