The study has been widely reported, drawing attention to the New Madrid Seismic Zone (NMSZ), a fault system which extends into five states, 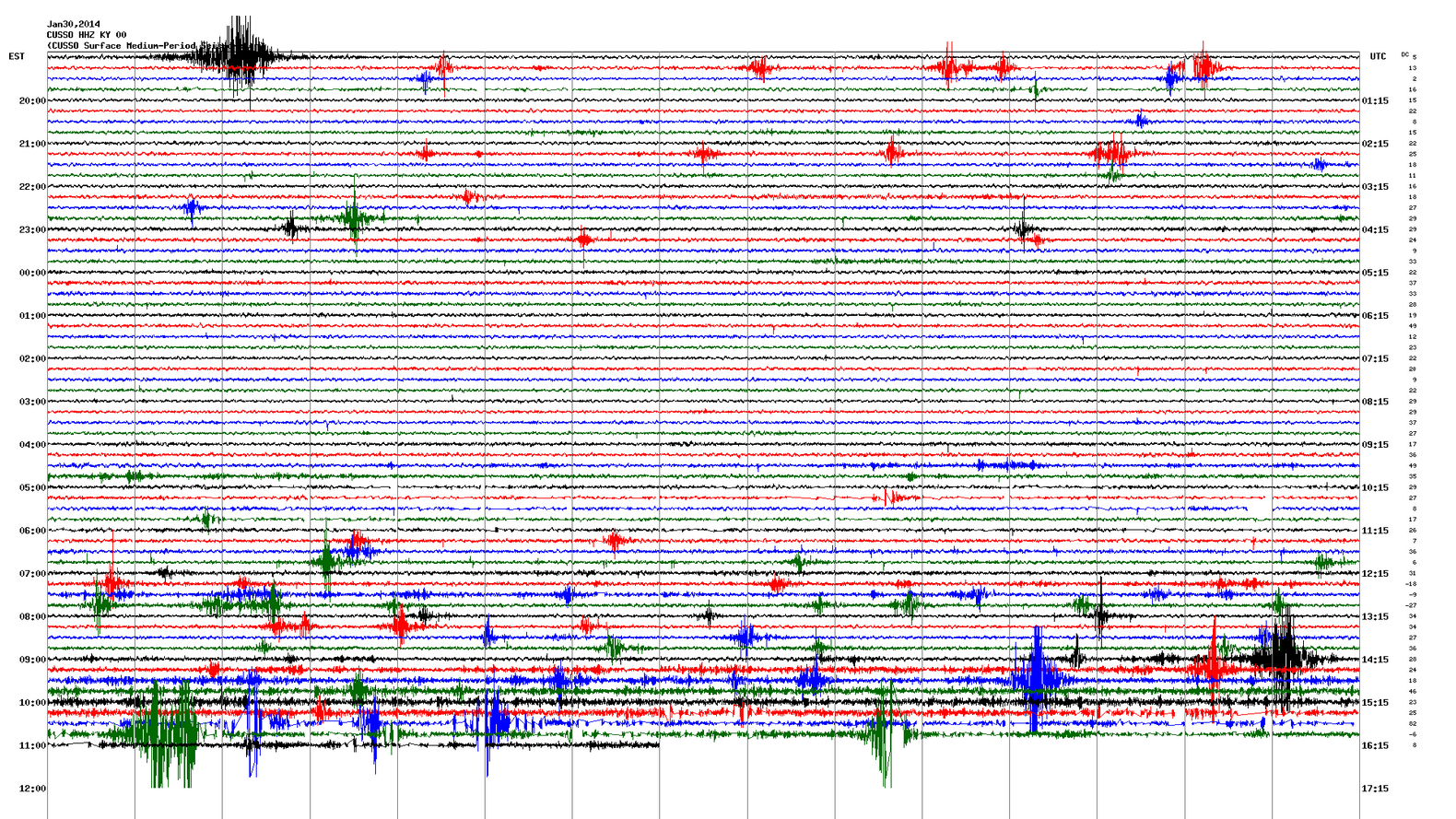 including the western part of Kentucky. The Kentucky Geological Survey (KGS) and the University of Kentucky Department of Earth and Environmental Sciences have studied the NMSZ for decades.

KGS operates a network of seismographs in this zone, including the Central U.S. Seismic Observatory, just a few miles from the town of New Madrid, Mo. UK has been monitoring seismic activity on the NMSZ for more than 30 years. Dozens of small earthquakes are recorded by the Kentucky Seismic and Strong Motion Network each year.

It is generally agreed among seismologists that the zone is active, evidenced from ongoing seismicity there and the presence of an active fault that changed the course of the Mississippi River and dammed Reelfoot Lake in 1811-12. So, whether the zone is active is not the question media and citizens need to ask, says KGS spokesman Mike Lynch.

Instead, Lynch says, questions should focus on how often large, damaging earthquakes are expected to occur in the NMSZ, and how large they could be. If one does occur, what will the level of ground shaking be at any given distance from the epicenter for important structures?

Scientific analysis of the region indicates that large, damaging earthquakes, from magnitude 7 to 8, occur on a timescale of 500 years to a few thousand years. The 1811-12 earthquakes occurred just over 200 years ago. KGS Information Circular 22 (2010), “Ground Motion for the Maximum Credible Earthquake in Kentucky” (PDF), gives many of the important seismic factors needed for planning and construction.

What reasonable steps should communities take to mitigate hazards and reduce risks to the public? The Kentucky Geological Survey recommends mitigation measures appropriate for the actual risk, such as proper design and construction of buildings and infrastructure, to prevent disaster in case of a major New Madrid quake.

Earthquakes are a natural phenomenon. Seismologists and geologists can calculate patterns for recurring seismic activity, locate the zones of activity, measure how energy is transmitted through rock and determine how shaking of the Earth would result. However, human knowledge is limited, and the ability to precisely predict future earthquakes does not exist. The Kentucky Geological Survey provides scientifically based information about Kentucky’s seismic hazards.

Real-time recordings from some of stations can be viewed online at http://www.uky.edu/KGS/geologichazards/equake3.htm.