Presented by the Department of Chemistry in the UK College of Arts and Sciences, the Naff Symposium brings to UK's campus well-renowned chemistry experts, including Nobel prize-winning scientists, to share their knowledge with students and faculty from UK and nearby institutions. The symposium was established in honor of Anna S. Naff, a University of Kentucky graduate, through the generous support of Dr. Benton Naff of the National Institutes of Health. 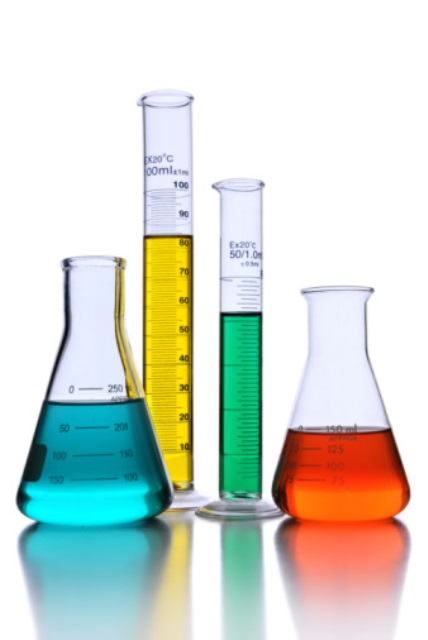 Though organized by the Department of Chemistry, the symposium has an interdisciplinary character; it is attended by students and faculty from the biochemistry, biology, pharmacy, engineering, agriculture and medical fields as well. The symposium features renowned experts from around the world and is attended by faculty and students from colleges and universities in Kentucky and the contiguous states.

The topic of the symposium is "The Origin of Life" and the featured speakers are Robert M. Hazen, a research scientist at the Carnegie Institution of Washington’s Geophysical Laboratory and the Clarence Robinson Professor of Earth Science at George Mason University; Ramanarayanan Krishnamurthy, an associate professor of chemistry at the Scripps Research Institute in La Jolla, Calif., and a member of the NSF-NASA sponsored Center for Chemical Evolution; and Nobel Prize winner Ada Yonath, the director of the Kimmelman Center for Biomolecular Assemblies and the Kimmel Professor of Structural Biology at the Weizmann Institute of Science in Israel.

Click here for more information on these speakers, their topics and the schedule of events.