Antiquity and Cultural Memory in the Maghreb (Morocco & Tunisia) 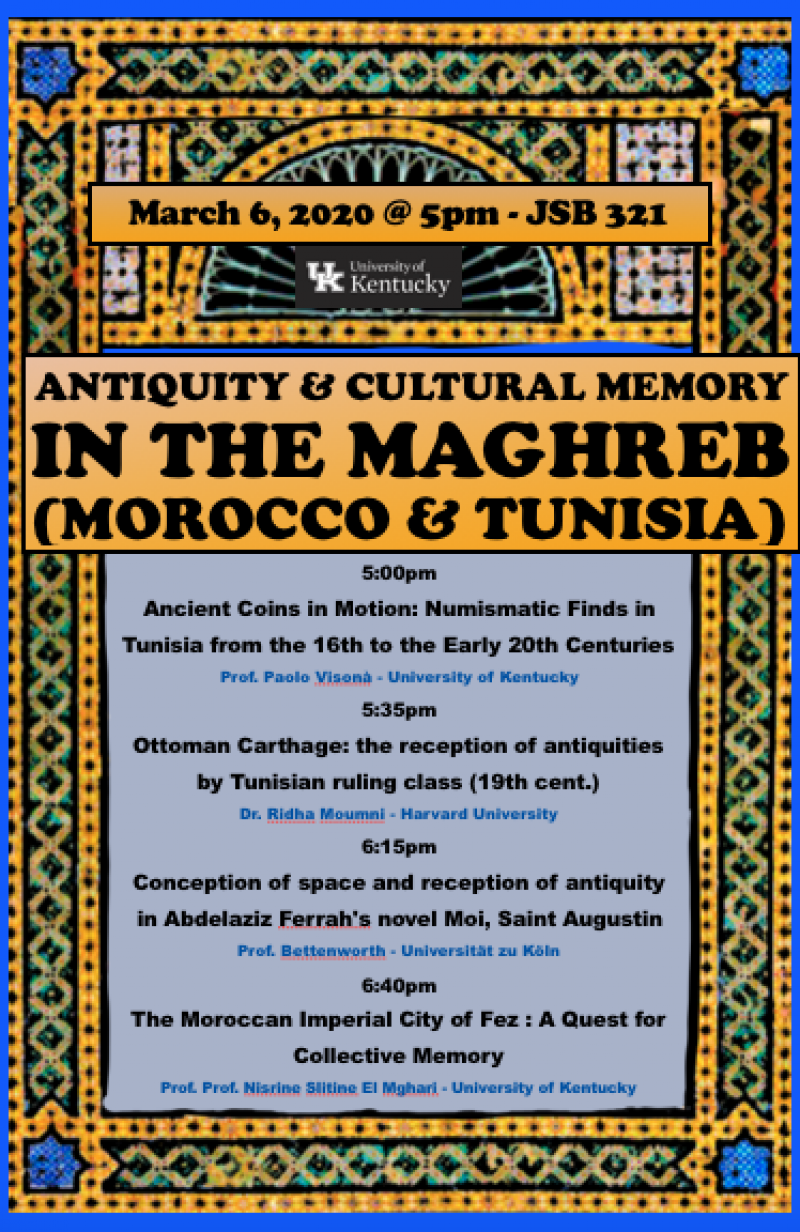 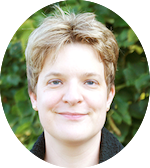 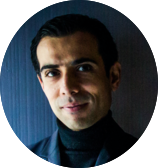 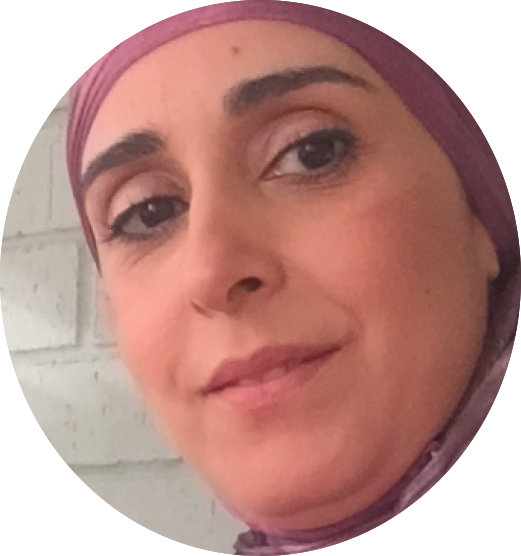 Ancient Coins in Motion: Numismatic Finds in Tunisia from the 16th to the Early 20th Centuries 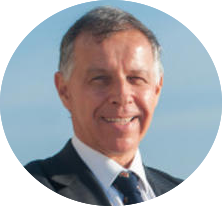 Tableware Restrictions and Hospitality: The Case of Siberian Old Believers

In Language Talk #17 Laura Roche-Youngworth speaks with the director of the annual Kentucky World Language Association Showcase, Lydia Kohler, and the chair of one of the host departments at the University of Kentucky, Jeanmarie Rouhier-Willoughby. They discuss plans for the event on the UK campus on March 25, 2017, from student competitions to the professional fair and other cultural events at the Showcase. For more details on the KWLA Showcase, visit kwla.org/showcase or contact Lydia Kohler at showcase@kwla.org
Subscribe to mcllc